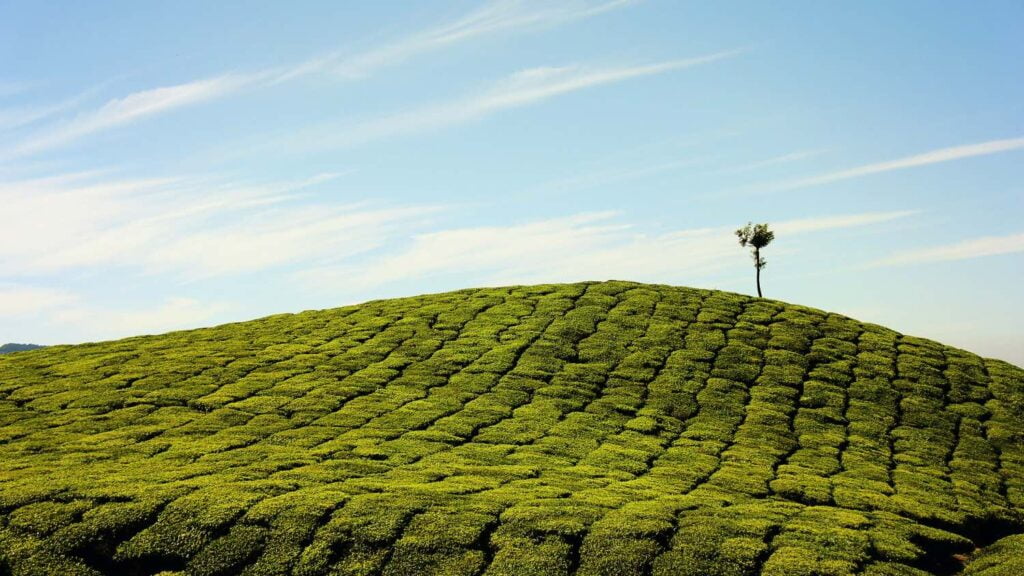 Castor oil is a real all-rounder among natural oils. It not only cares for skin and beard hair, it is also the number one when it comes to shaving.

The somewhat viscous, honey-like, light yellow oil has a very mild but characteristic odor. Castor oil is extracted from the seeds of the castor bean shrub in India. To extract the oil, the seeds are first dried and then cold pressed.

For a long time, this versatile oil was a real insider tip for skin care. But in recent years, castor oil is becoming increasingly popular. Because of its viscosity, castor oil is often used in cosmetics to add shine.

Castor for your skin

In the past, the oil was known only as a home remedy for constipation. Mhm… Today it is used more and more for wound healing, against acne and for bacterial skin inflammations. Thus, many naturopaths also swear by the effect of castor oil.

Castor oil has the special property of being absorbed very intensively into the deeper areas of the skin. At the same time it builds up a healthy skin protection. The viscous oil is suitable for the care of all skin types. Especially dry and brittle skin is supplied with a lot of moisture and vitalized by the care with castor oil. Combination skin is balanced and oily skin is supported in the reduction of sebum production.

Especially blackheads, acne and other skin impurities can be treated with castor oil very specifically and selectively, as the oil has an anti-inflammatory and antibacterial effect.

Aging skin that shows the first pigment or age spots and forms small expression lines around the eyes, nose and mouth can be refreshed with castor oil. Since castor oil stimulates the formation of the body’s own collagen in the skin, the skin is plumped and looks fresher with regular use.

Castor for your beard

Many of us guys, me too by the way, suffer from weak and uneven beard growth. But therefore completely renounce the cool optics and run around smoothly shaved would be too stupid. Here castor oil steps in to help you. The oil provides better blood circulation to the skin, so your beard growth is optimally promoted.

Castor oil is also ideal for beard care. Especially if you want an even growth and stronger beard hair. Besides, the oil makes your beard hair soft and cares for them at the same time. On top it gives your beard a wonderful, healthy shine.

Castor for your shave

Castor oil is often used as a shaving oil. This is due to its excellent gliding properties. The razor blade glides more smoothly over your skin, making injury and skin irritation virtually impossible.

Build your own shaving oil or beard oil or your ultimate all-round oil right here!

← Vitamin E naturallyAvocado Oil – Or: The End of Dry Skin →